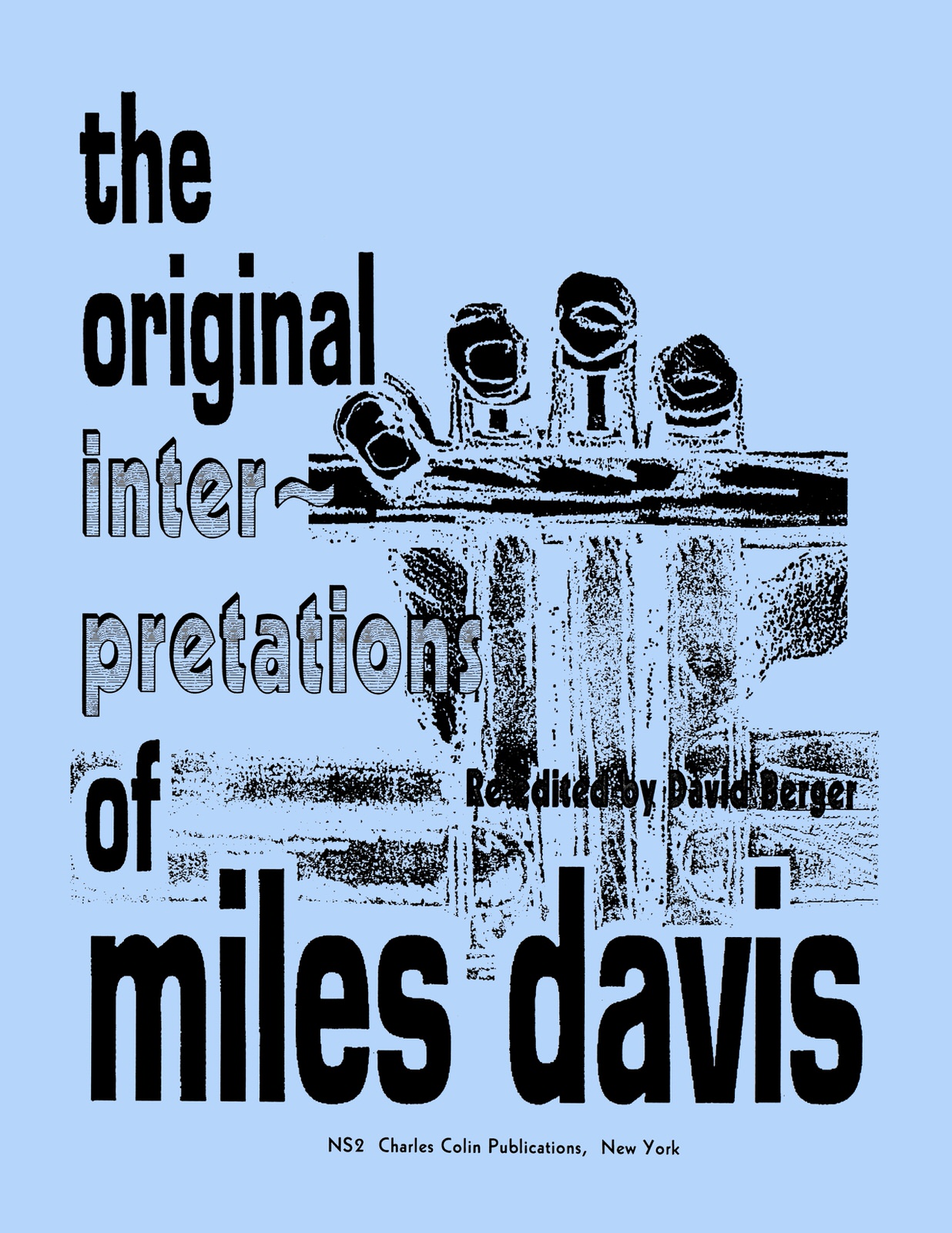 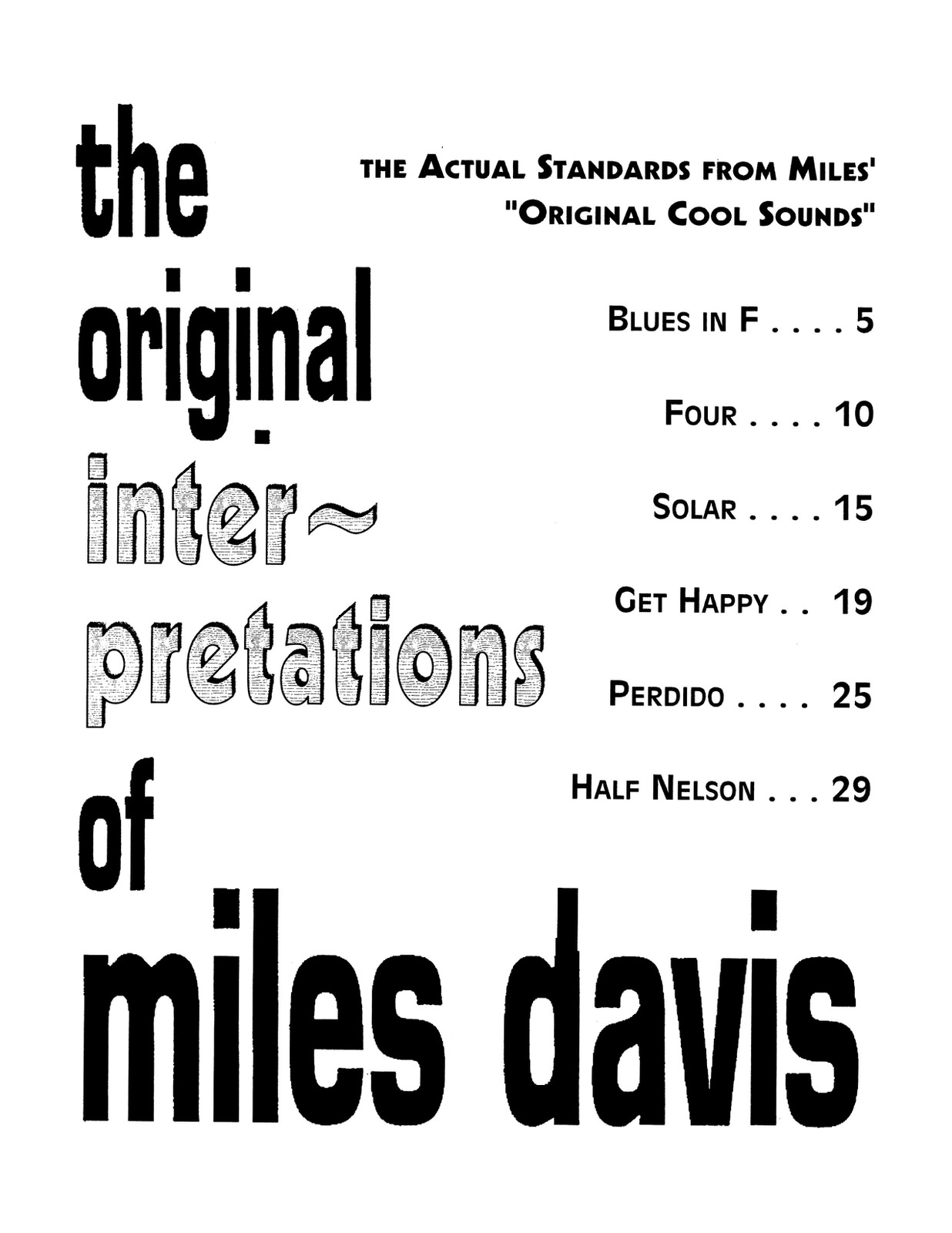 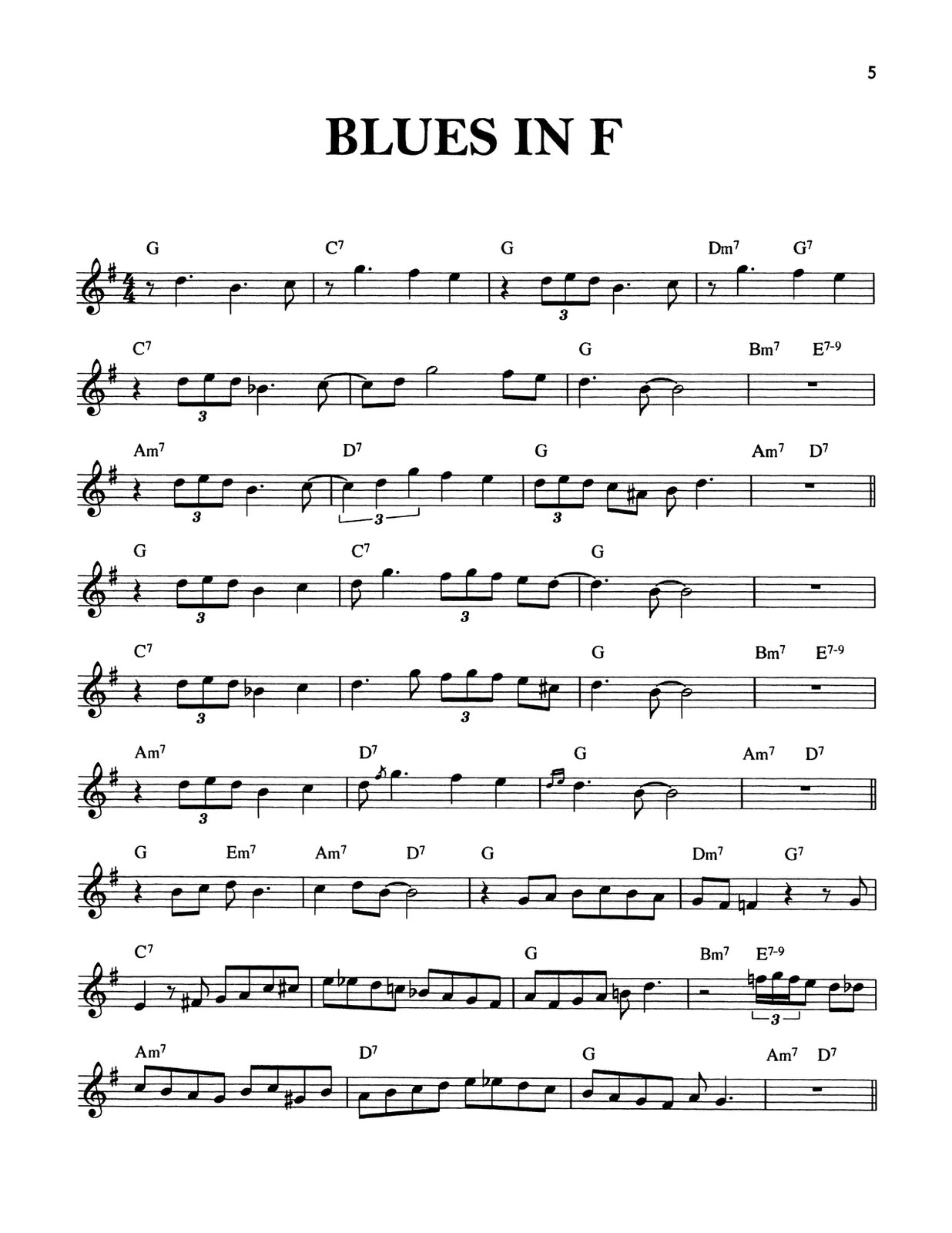 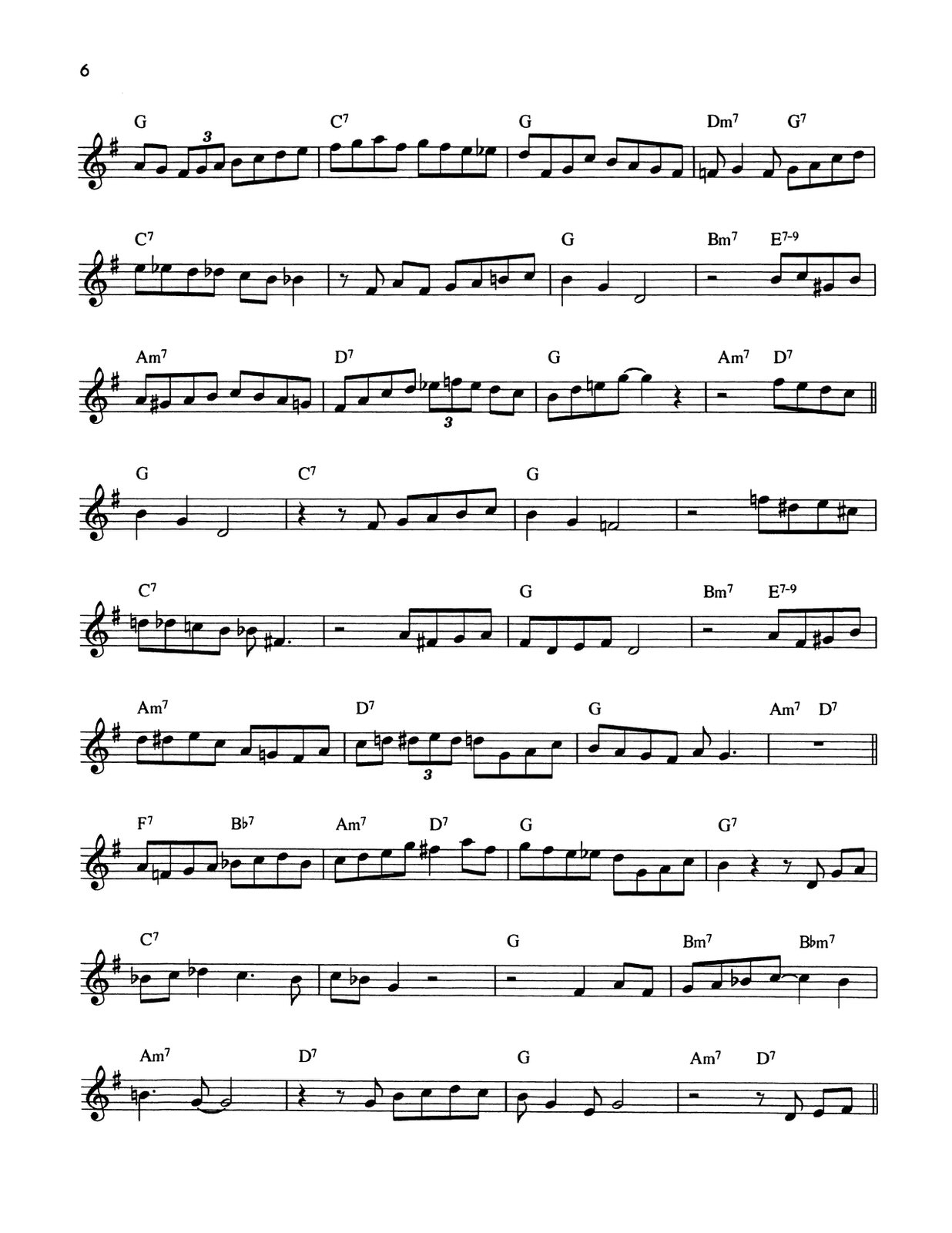 As recounted by our dad, Charles Colin, he was first introduced to Miles in the mid ’50’s by Charlie Parker. Pop had already published Charlie Parker’s, “Yardbird Originals” under our other publishing company, “New Sounds in Modern Music”. Miles had been away for a period and, now that he was back on the scene, Parker thought it would be worthwhile for Miles to meet his new publisher, with the hope of working out a similar arrangement. Parker brought Miles to the office, then on 48th Street to meet Pop. Pop was very happy to give it a go, whereupon he gave Miles a trumpet, a mouthpiece and tape recorder and asked him to lay down solos over some standard tunes.

The original transcriptions which, I believe were done by Hank Edmonds, were given the ‘cool’ knick-names, Miles Away, Miles Cools Off, etc. rather than the names of actual standards. So, here we are decades later, and have decided to ask renowned arranger, David Berger, to identify the tunes and clarify some of the chord changes – for posterity!

Be the first to review “The Original Interpretations” Cancel reply