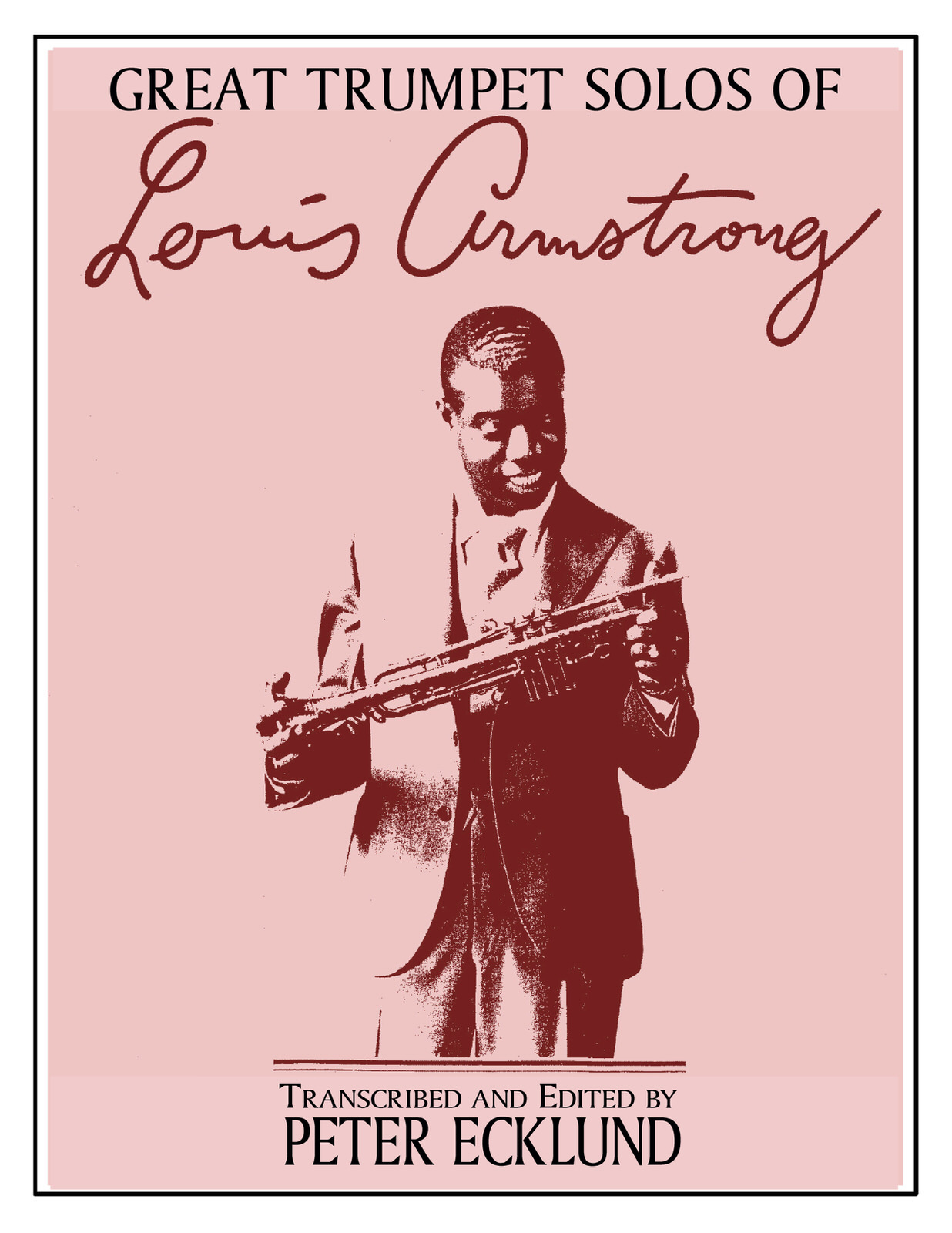 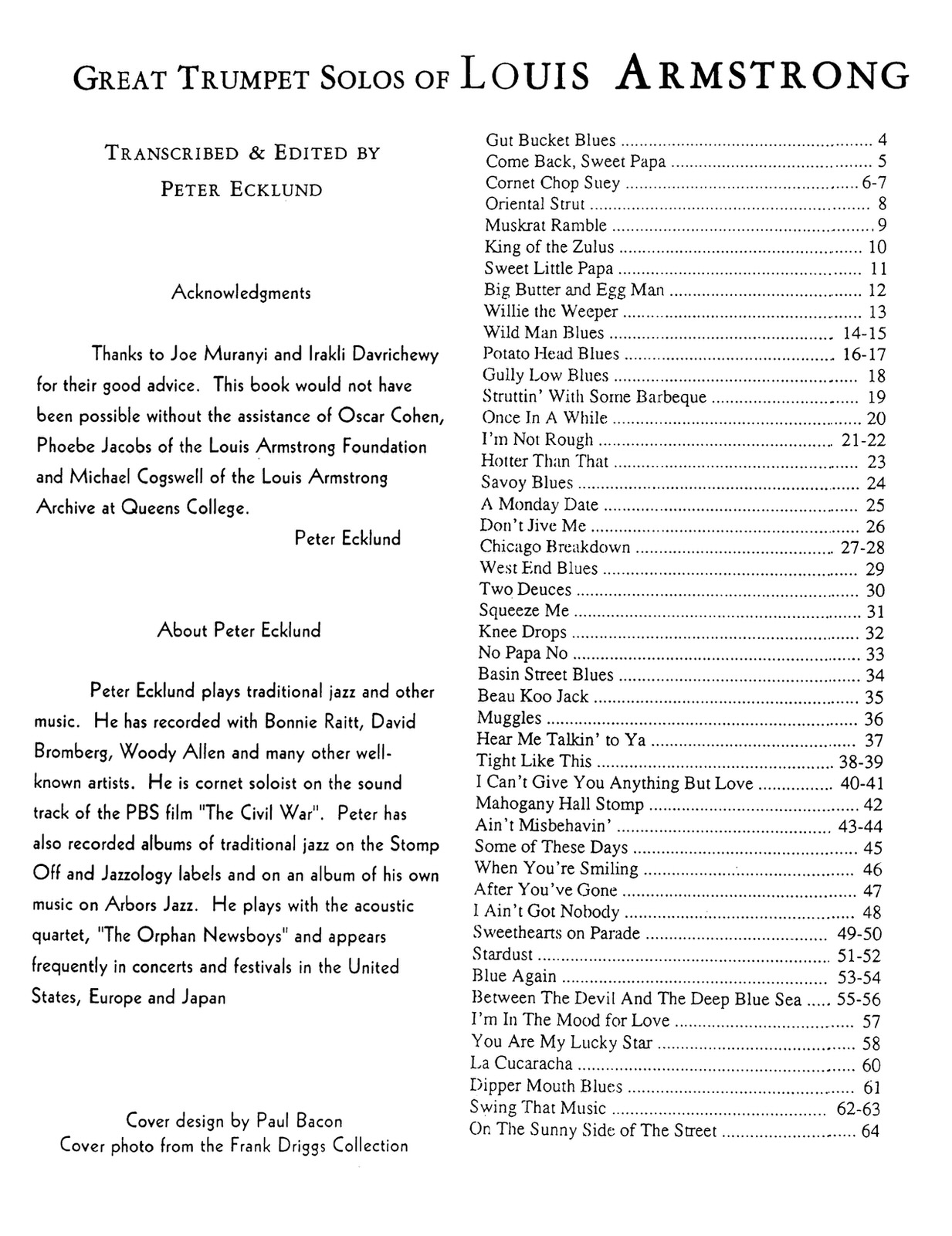 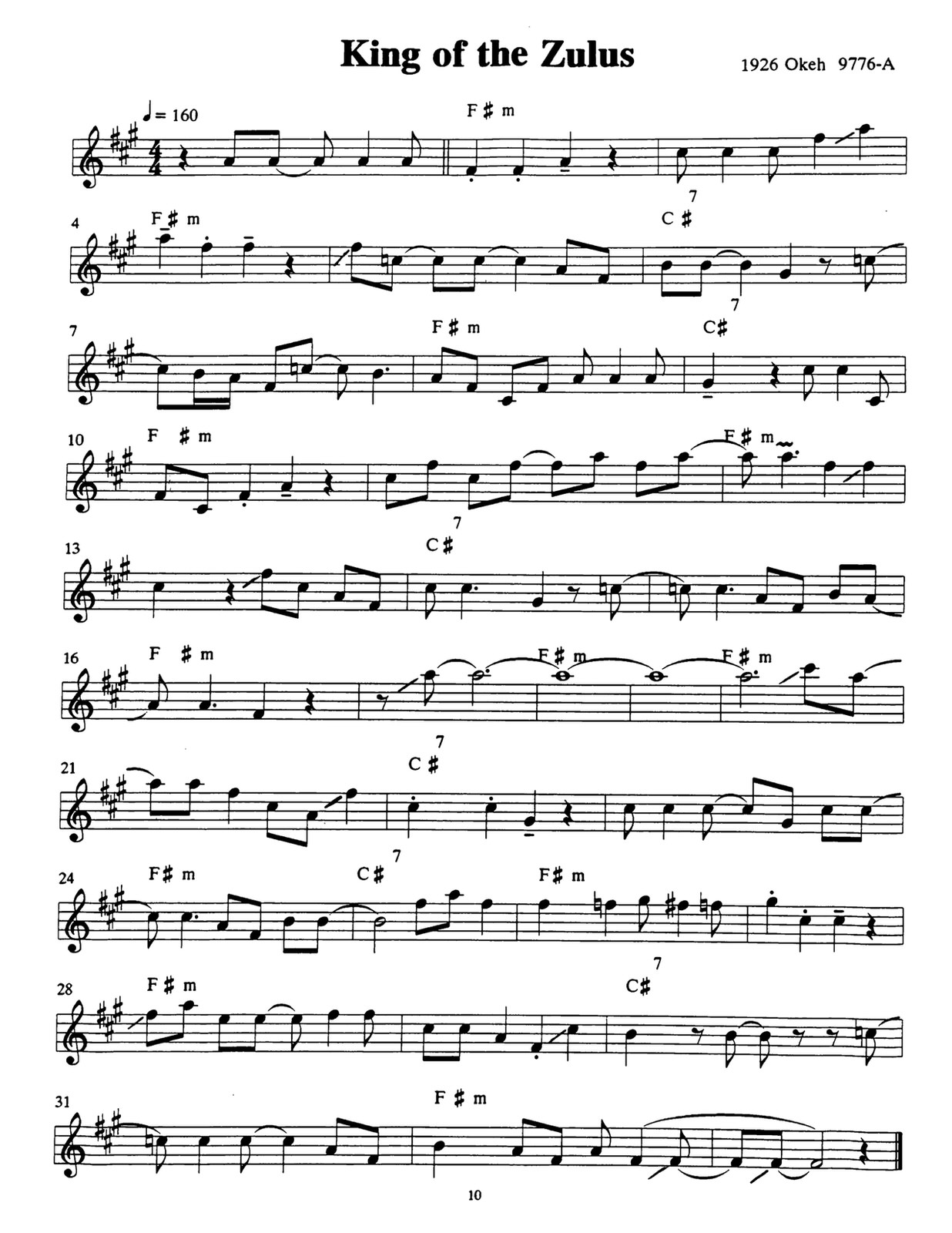 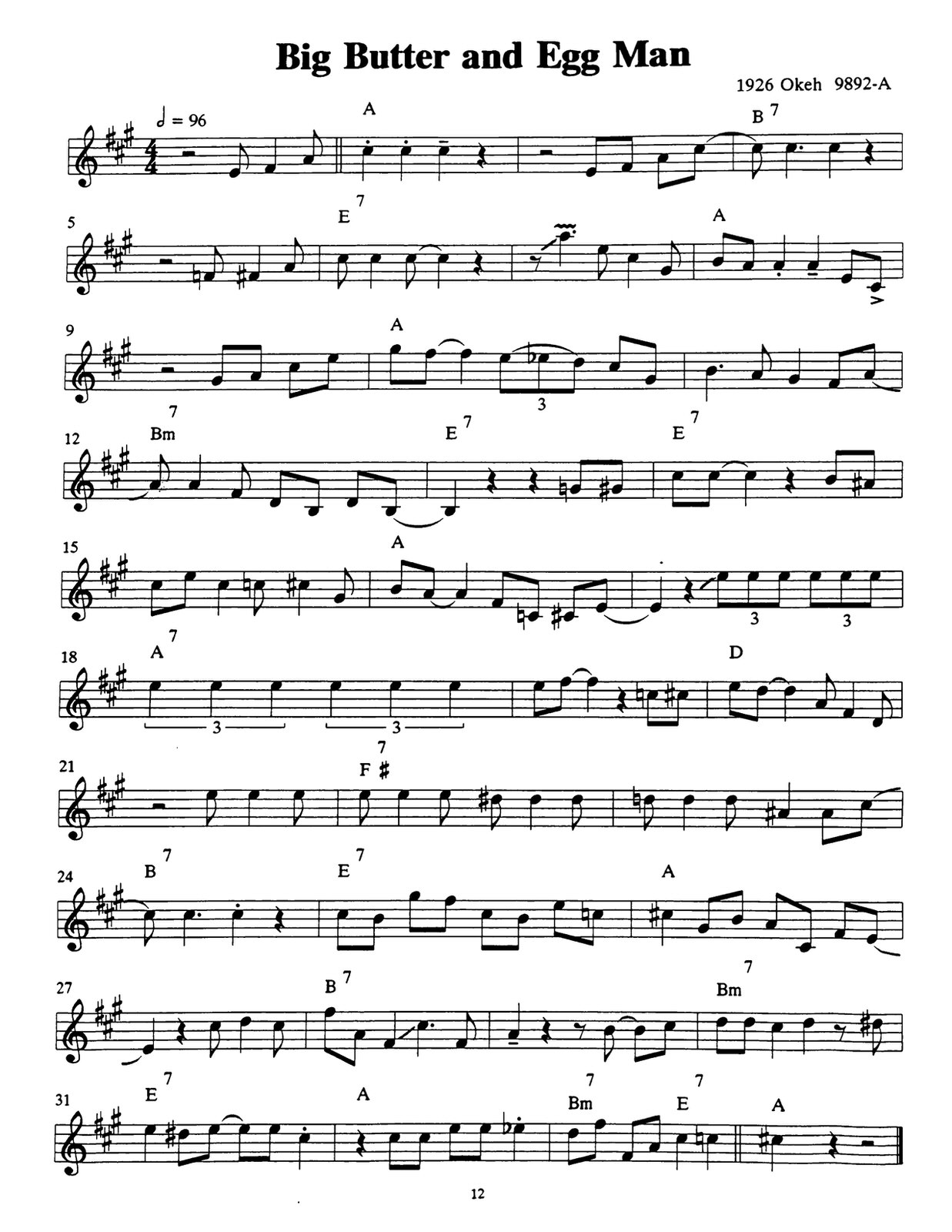 This listing is for Louis Armstrong’s Great Trumpet Solos transcribed by Peter Ecklund. The solos in this book are from recordings from 1925-1937, including some of Louis’ most famous solos.  The recordings have been issued many times on CD, LP and cassette. (They are frequently remastered at the wrong pitch. You will have to find a way to correct for this problem by using a CD or cassette player with pitch control).

Practice each solo as if it were an etude, starting very slowly but playing it in time as much as possible. When you have it under your fingers, try playing along with the recording, imitating Louis as well as you can. Play close attention to the rhythm. Some of thte figures in this book are slightly simplified to make them possible to read, so you won’t really understand them unless you listen carefully to the recordings. When you can play a solo as Louis played it, try playing it your way, experimenting with the rhythms and the notes while staying within the meter and the chords.